Brought to you by Breakout Services, Limitada

In a coin sale that will run for approximately 25 days beginning June 13, 2016 10:00 AM PDT (01:00 PM EDT) and run until July 7, 2017 07:00 PM PDT (10:00 PM EDT), Breakout Services, Limitada, will offer 6,627,494 Breakout Coin. This sale will be hosted by the Bittrex exchange, one of the largest and most reputable cryptocurrency exchanges in the USA. As part of a funding target incentive program, described below, Breakout Stake will be rewarded to Breakout Coin buyers. No other currencies besides Breakout Coin and Breakout Stake are offered in this sale, even though other currencies are carried by Breakout Chain.

For the second sale, the Breakout Coin price will have a floor at 4500/BTC. If all 6,627,494 BRK are not sold at this price, the unsold Breakout Coin will be provably destroyed. Unsold Breakout Stake will not be destroyed and will be made available for sale at a later time. If more than 1,472.78 BTC are collected, then the 6,627,494 BRK will be split proportional to the funds received. Coins from the second sale will be available for withdrawal from Bittrex immediately after the sale. Additionally Bittrex has agreed to provide a BRK trading market after the sale.

Disclaimer: The floor price of 4500 BRK/BTC will be in effect only during the sale. Breakout Services will not support this floor after the sale. Buying cryptocurrencies is speculative and buyers understand that the price may become less than 4500 BRK/BTC. Only those who are experts in cryptocurrencies should participate in the coin sale. 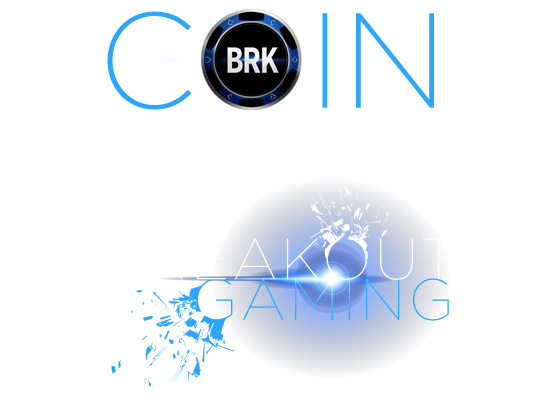 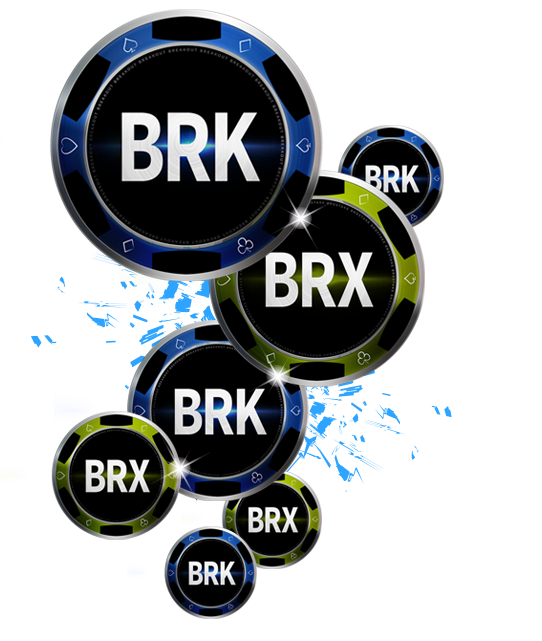 We offer the following early buyer incentives for the second sale:

The approximate reward tiers are:

The above table is approximate and should only be used as a rough guide. The precise reward schedule is a smooth function with a complicated equation, though only one simple principle is necessary to understand: each dollar spent on the coin sale will buy more Breakout Stake than the previous dollar. Each Breakout Stake sold in the upcoming sale will remove it from the pool that will be sold in the future. The following graph and equation accurately summarizes the reward schedule: 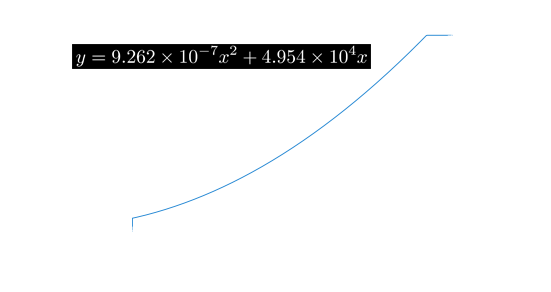 Breakout Coin and Breakout Stake will be distributed according to the following table:

The 7.0 M Breakout Coin marketing fund will be available for loans to third party businesses at 0.5% interest, with repayment starting after one year. Loan disbursements will be spread over several years, deferred using CHECKLOCKTIMEVERIFY. Loans, including interest and repayment, are denominated in BRK. Coins from the marketing fund that are not under loan or in the marketing escrow will be held in multi-signature escrow until they are included in a loan. Loans will carry usage conditions meant to encourage adoption of BRK and growth of the BRK economy. The favorable repayment plans are meant to give startups and businesses that support Breakout Coin opportunity for success. 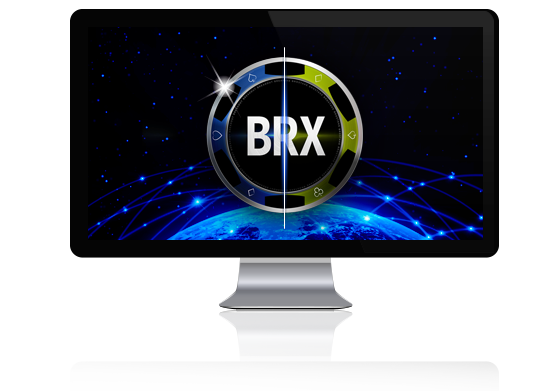 The first coin sale represented 3,372,506 BRK & BRX, and was conducted between 10/21/2014 and 11/21/2014. A breakdown of the coinsale by purchaser’s Breakout Chain address can be found at https://chain.breakoutcoin.com/balances/. This breakdown does not include private sales and early buyer bonuses.

6,627,494 BRK will be available for the second coin sale, which will be hosted at Bittrex. Breakout Stake will be offered as part of a funding target incentive program, but some Breakout Stake may remain and will be sold at a later date. The second sale will run for approximately 25 days beginning June 13, 2016 10:00 AM PDT (01:00 PM EDT) and run until July 7, 2017 07:00 PM PDT (10:00 PM EDT). Prior to the coin sale, Breakout Chain will be launched. Buyers will have the opportunity to withdraw their coins immediately following the sale.